I love to work on my computer. I also love my 3 kids. And I have learned that there are a few similarities between these 2 loves in more ways than one. 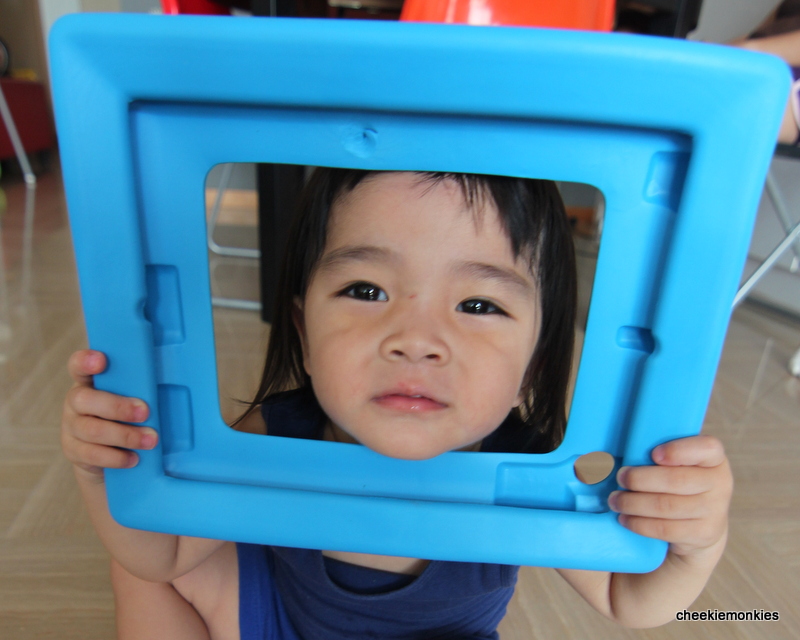 Both stop responding to basic commands after some time.

Your computer will inevitably freeze and stop responding to basic commands at some point in time.

Your toddler will probably not freeze, but shall stop listening to basic commands all the same.  I told Ale to stop doing something simple like treating the refrigerator as if it was a wardrobe. And she goes on to open every single compartment of the fridge. I then said ‘No!’ in a raised tone and she promptly ran off to a proper wardrobe and began decluttering my drawers.

Your computer will probably be up and running again after administering this keyboard command.

Your toddler will most definitely be up and running after being put down for a nap so that he/she can reboot.

Dragging and dropping a file with the mouse is almost second nature to us now. It is common sense.

For a toddler, dragging and dropping means taking anything that was in its rightful place and put it anywhere else. How else can you explain finding Mummy’s lipstick in the toilet bowl?

Both have an expansion slot.

Your computer will, and should have lots of memory.

Your toddler will have little or no memory (to instructions).

Your computer will some bytes.

Your toddler should not bite. Although just the other day, I caught Ale biting on her other brothers’ toy figurines. But they probably deserved it. Either that, or we missed her feeding.